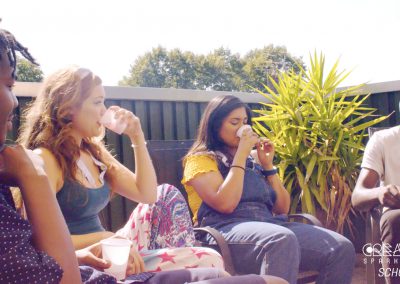 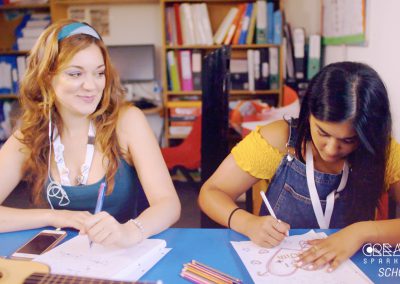 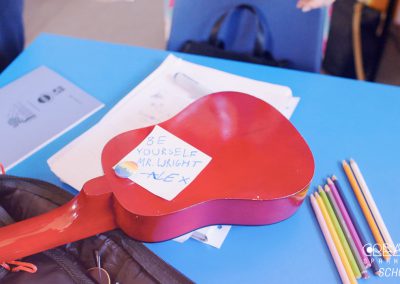 Be Yourself Mr Wright 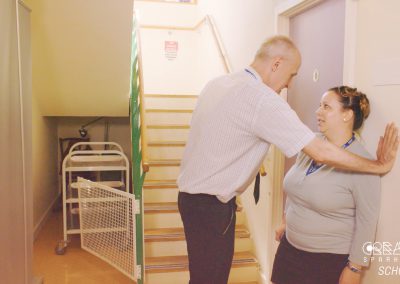 Inspired by The Breakfast Club by John Hughes.

Kindly funded by the Walcot Foundation.

Made by our talented students from our 2018 summer film programme.

The film explores sense of self, gender identity, cutural norms, and relationship with others from a modern, young and fresh perspective.

It encourages self-love and self-acceptance, and was well-received at our fundraising and profile raising event in march and now it is officially released for the general public.

Special Thanks to Roots and Shoots