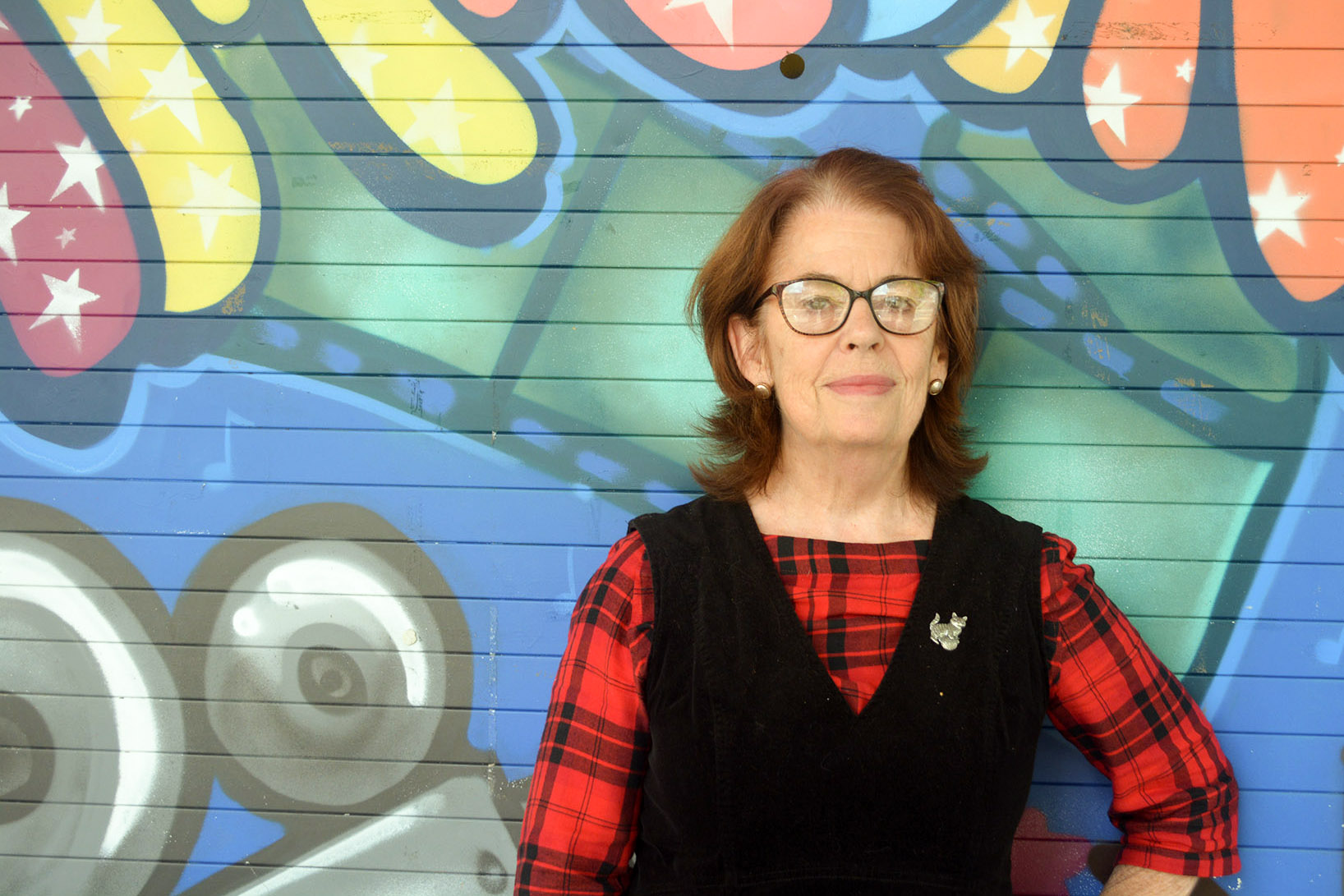 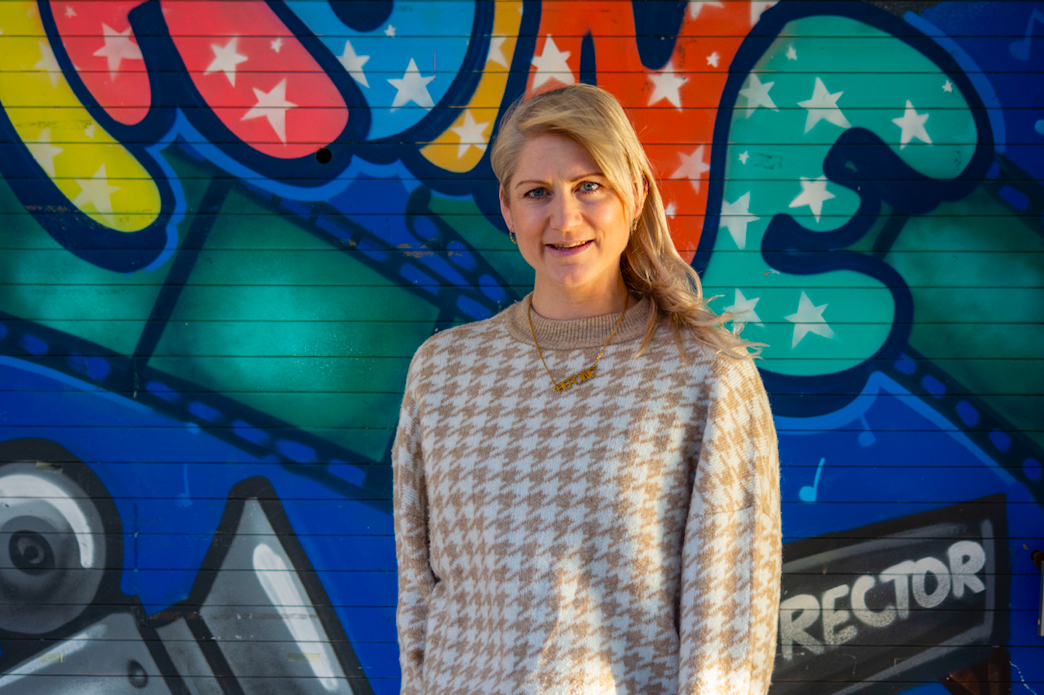 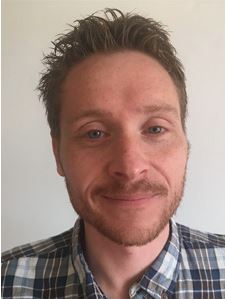 David is a film director who was awarded a skillset bursary to study at the London Film School. During this time he was very fortunate that Ken Loach agreed to be his mentor – the only time he has undertaken this role – and David spent time in the casting process and was with Ken on set for The Angel’s Share where he worked on the film’s ‘making of’.

His short films have screened and won awards at festivals around the world. Saturday, his graduation film, was bought by AMC for distribution on their Sundance Channel. His work is mainly realist dramas featuring strong performances which drive an affecting story. Aside from his fiction work David has directed documentaries, charity films, promotional videos and theatre productions. He has shadowed on BBC’s Doctors and will soon direct a block of episodes, and has several feature projects in development. 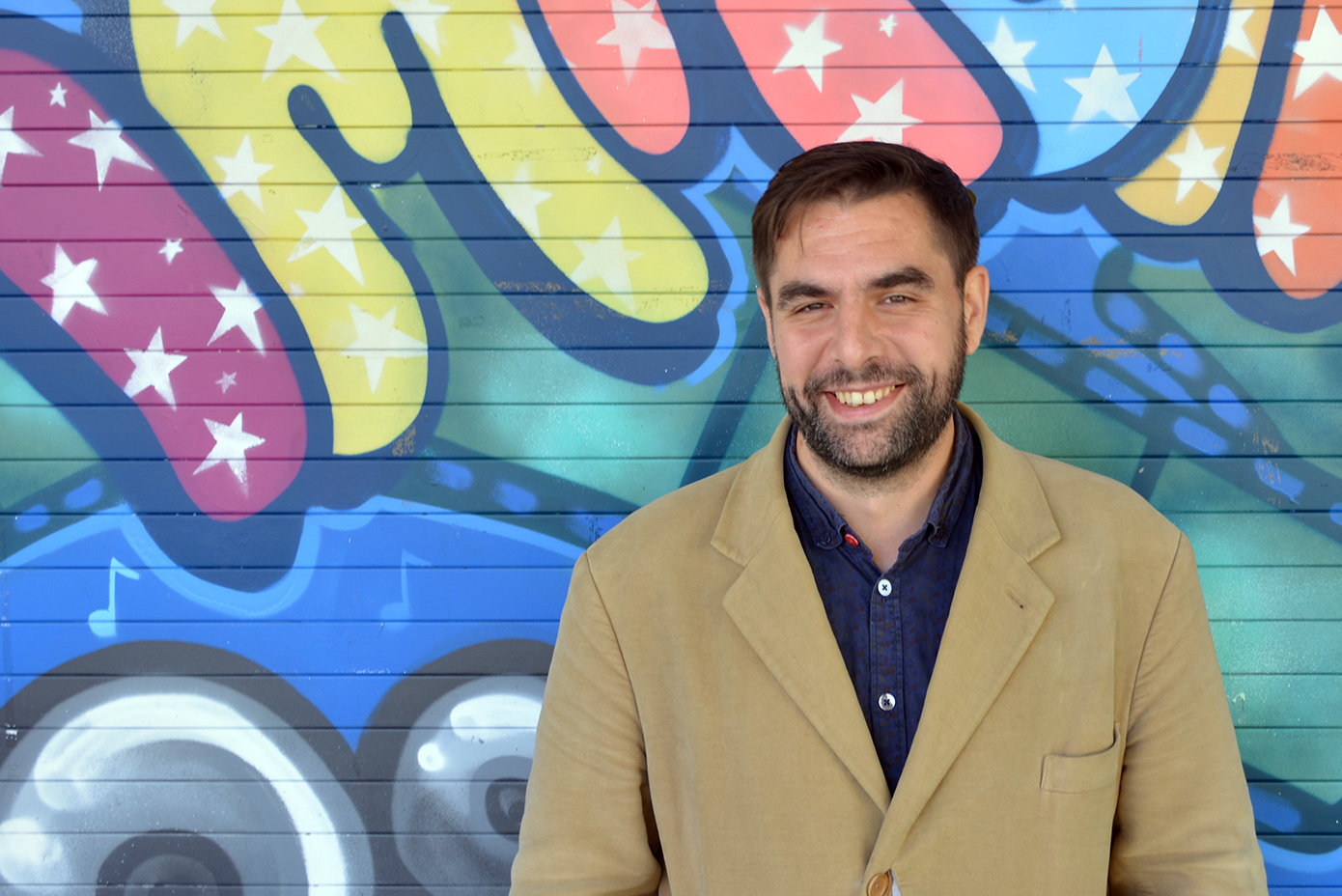 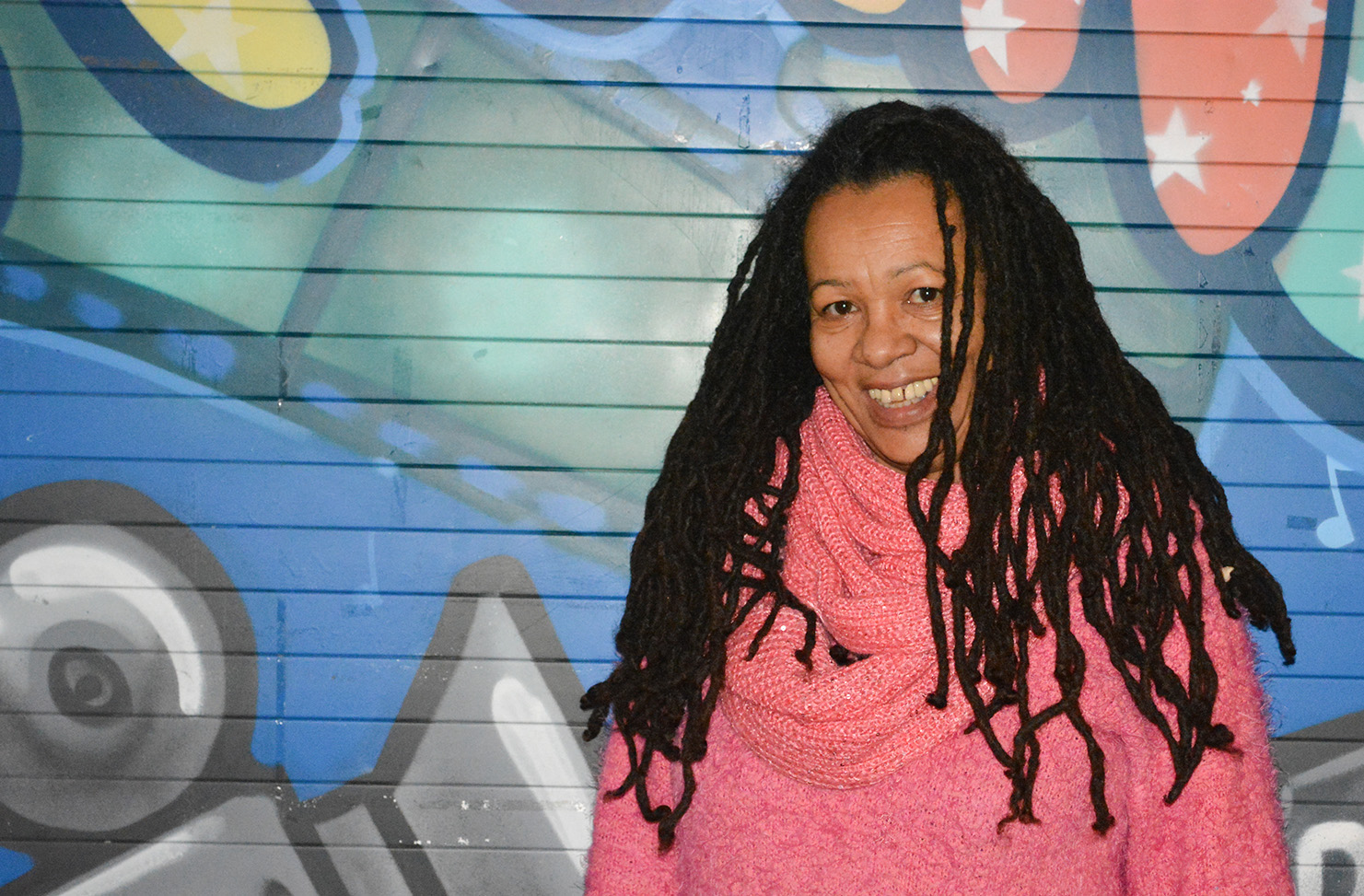 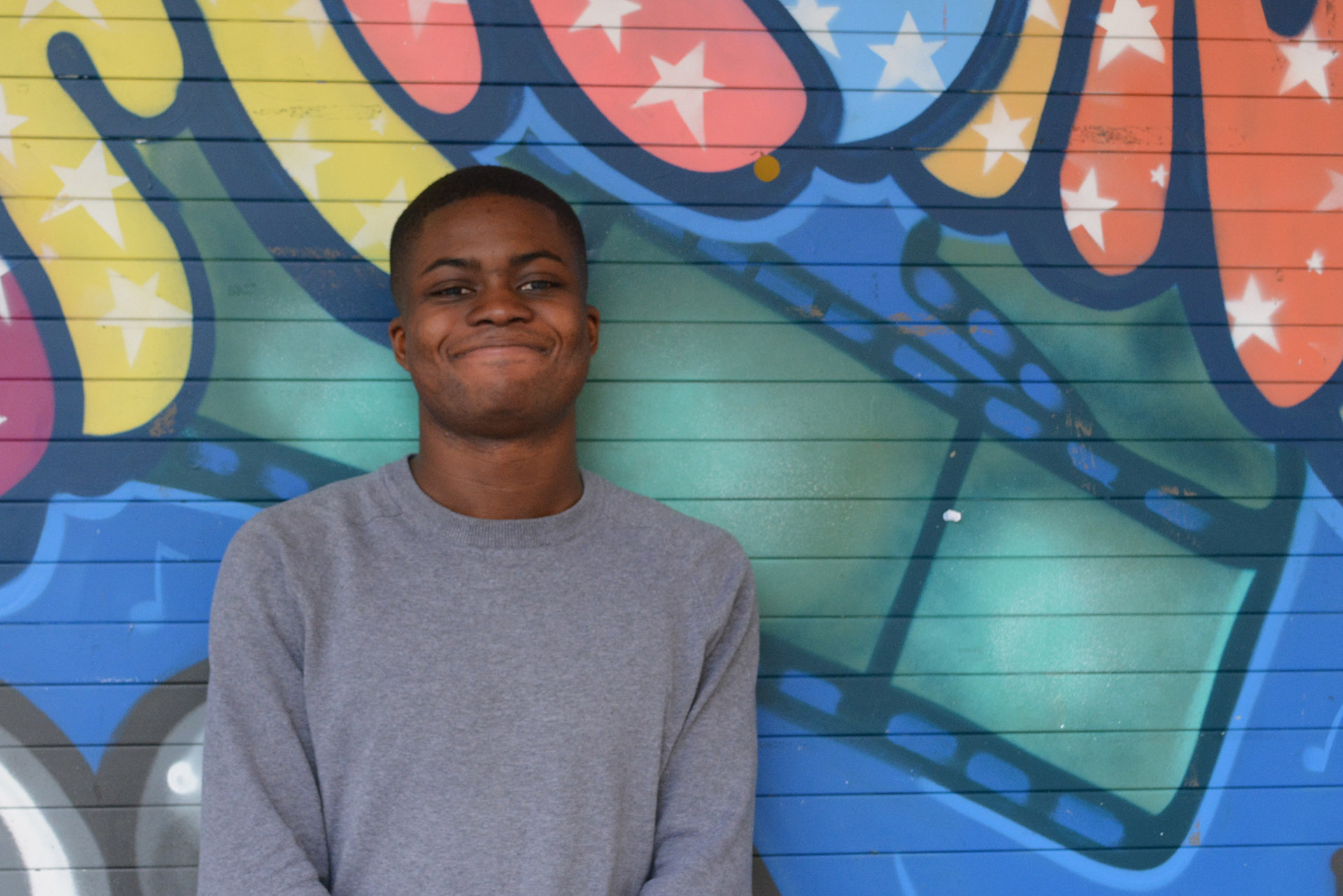 Alumni of ‘Film2Learn2£arn’ 2018, and now our charity’s photographer. Greg also has an apprentice at Roots and Shoots charity. Morley College student for Editing. 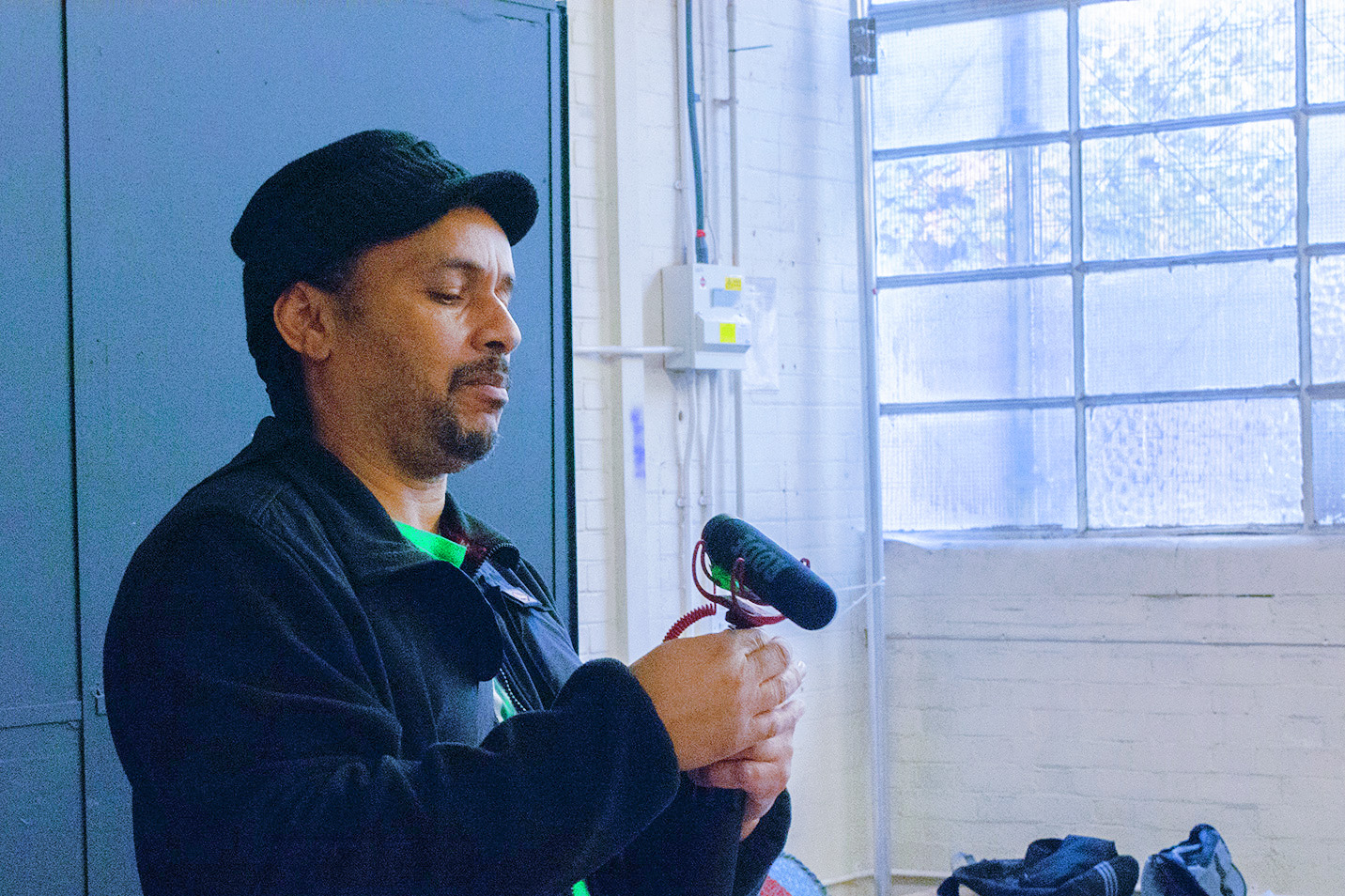 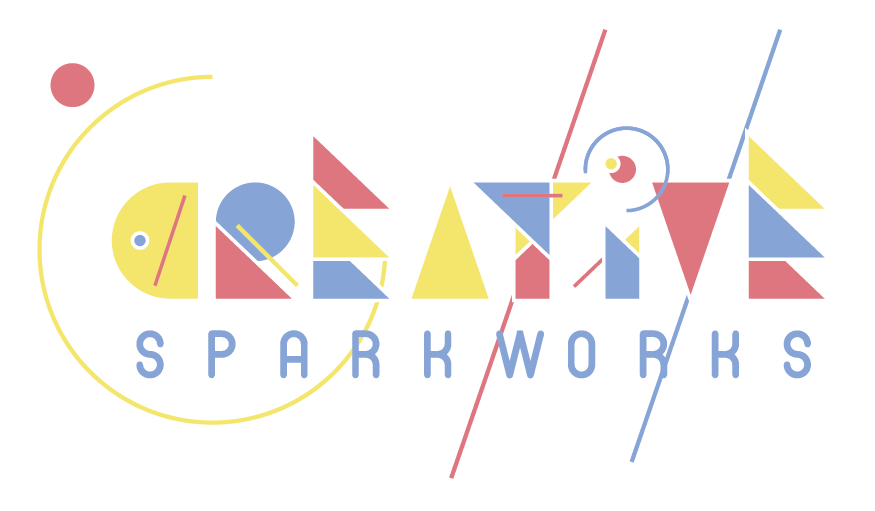 We have a pool of talented professionals and inspirational speakers who champion our mission by supporting our programs:

Advisor, Women in Film and TV